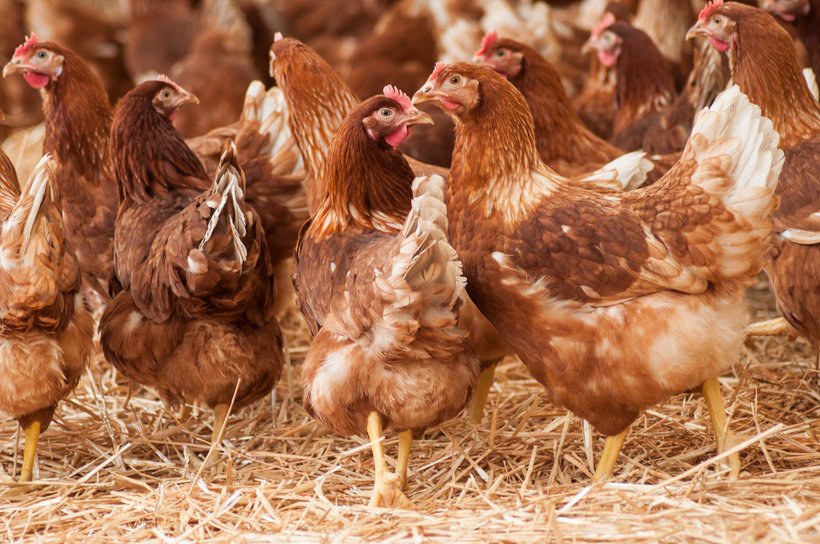 Because of a change in the intestinal microflora or a damage to the intestinal mucosa, Clostridium perfringens grows explosively, causing enlargement of the small intestines and necrosis of their epithelium, resulting in a pseudomembrane (double wall).

Since the ban on in-feed antimicrobials, NE is a re-emerging disease which needs new insides on prevention.

Clostridium perfringens also seems to play a role in the aetiology of focal duodenal necrosis.

Necrotic enteritis in chickens is characterized by a sudden onset of disease, with high mortality, in rearing, mostly around 5-6 weeks of age, and at the onset of lay. The birds are depressed, sick and dehydrated, often with the crop full of water.

The diagnose is based on clinical signs, post-mortem macroscopic lesions (the small intestine distended with gas (ballooning), foul-smelling content, a diphteric pseudomembrane (“Turkish towel”), and possible necrotic spots in liver) and confirmed by a gram-stained smear of a mucosal scraping at the lesion site. 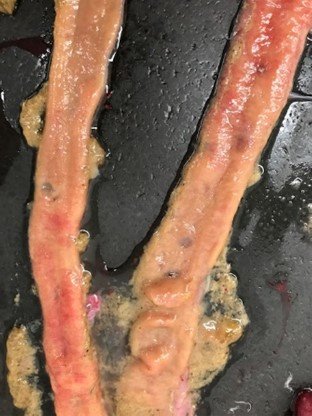 Treatment with antibiotics like penicillin, bacitracin or tylosin are very effective. In an early stage, and after a bacterial treatment, Copper sulphate in organic acid can also help to control bacterial growth.

Because of the ban on antimicrobials in the feed (grow promoters) like ionophores, it’s more of a challenge to keep the gut microflora in balance.

Avoid drastic changes in feed and feed management, be careful with fishmeal, wheat, barley, rye, and high levels of protein. Use enzymes for non-starch polysaccharides. Prebiotics and probiotics can also be used to influence gut health. Too fine feed particle size can be a predisposing factor (GIT transit time).

Coccidiosis and NE often come together. Coccidiosis control, by vaccination or with anticoccidial shuttle programs, prevent damage of the intestinal wall. Unfortunately, coccidiosis vaccines themselves also damage the gut wall and can induce NE.