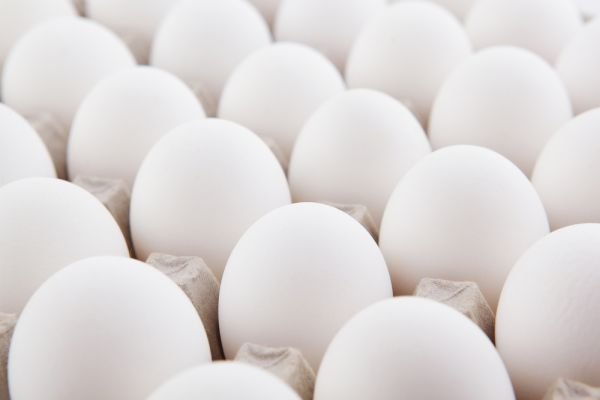 Let’s start with asking ourselves the question, what is a hatching egg?

In general, a hatching egg is defined as:

There are various factors that influence the quality of the hatching eggs, parent stock management is among them. It should be no surprise that the health status and overall condition of the breeders has a major impact on fertility and overall egg quality. Both the roosters and the female breeders should be in good condition. Nutrition plays an important role in this, don’t underestimate the positive impact of a good quality parent stock diet on the hatching egg and chick quality.

As soon as a hatching egg is laid, it is important to handle and store it with care.

"Don’t forget, an embryo is as much alive as a living chick, it’s just not visible!"

Egg storage is the time between oviposition (the egg is produced) and the start of the incubation process for hatching eggs (the egg is placed in the setter). Overall, it is known that optimal hatching results and chick quality can be achieved when eggs are set after an initial adaptation period of 1 to 2 day(s). This period allows carbon dioxide to diffuse from the egg, which thins the albumen and increases the albumen pH from 7.6 at oviposition to pH 8.8 - 9.3. on the contrary, the yolk pH remains virtually constant around pH 6.5. This causes the embryo, which is situated on the yolk, to be exposed to a pH-gradient. This pH-gradient optimizes early embryonic development.

When hatching eggs are stored beyond two days, a loss of hatchability and reduced chick quality can be observed. And next to this, it is known that day-old-chicks from longer stored eggs show a higher incidence of ‘black navels’ (observed in brown and black layers).

In the table below recommendations for hatching egg storage can be found.

In general, the storage of hatching eggs influences several physiological aspects of the hatching egg. The most important ones have been listed below:

Although the exact level of the so-called ‘physiological zero’ is debated by hatchery specialists and researchers, there is a consensus that embryonic ¬development, which starts in the hen’s body, will continue if internal egg temperature is higher than 25 - 27 °C / 77 – 81 °F. To maintain best hatching potential, eggs should be cooled down uniformly and gradually from the time being laid, to between 18 and 25 °C in approximately 6 hours. Too fast cooling results in under-developed embryos. Too slow cooling results in too many advanced embryos. In both cases embryo survival of stored eggs is reduced.

The rate at which hatching eggs cool down depends heavily on the nest type as well as the frequency of egg collection. Eggs produced in manually collected litter nests cool down very slowly to environmental temperature, due to the insulation provided by the surrounding nest litter. Since nest boxes are shared between 5 - 7 hens, warmth is brought to partially cooled-down eggs again every time another hen enters the nest. It is only once eggs are collected that they can cool down properly. In automatic nests, the eggs roll away to an egg transport belt soon after being laid, which exposes all the eggs to a similar environmental temperature. Cooling down will occur uniformly, but when there are draughts of cold air over the egg belt there is a risk that eggs cool down too rapidly.

The type of egg tray used for egg collection and further storage also have its impact on hatching egg quality. Egg temperature at the time of collection will vary from hatching egg to hatching egg, with some still holding a temperature of more than 25 °C / 77 °F. In this case, further cooling is required. Below the pros and cons of different types of trays are explained.

Egg sweating is caused when a high relative humidity around the cold eggs will cause condensation on the egg surface. The sweating of eggs allows for bacterial contamination of the hatching egg and the chilling effect caused by the sweating on the embryo leads to early embryonic mortality.

Eggs will 'sweat' if the relative humidity (% RH) in the egg traying room is higher than the values shown in the table below.

Please be aware that there is no general recommended procedure for pre-storage incubation, because the performance benefit largely depends on the stage of embryonic development of the embryos in the eggs at the moment they arrive in the hatchery. The procedure below describes how to perform small-scale experiments to assess performance benefits and to establish an effective hatchery and egg type specific pre-storage procedure.

This technical has been based on the knowledge from the Hatchery Management guide, that has been produced in collaboration with Royal Pas Reform. 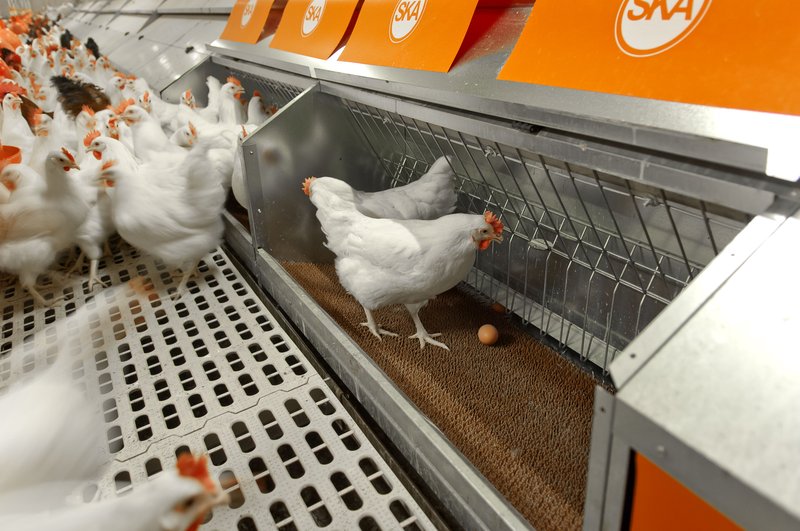 The basis for running a successful hatchery lies in having a healthy breeding flock, a clean hatchery with clear processes and dedicated people taking good care of the birds’ health and welfare and f…

One of the most frequent asked questions is about the sexing of day-old chicks. We have already published an article on “feather sexing”, and in this article we will explain the principle of “color s…