Ahmet Remzi Güres, who has taken part in the first TBMM Turkish National Assembly as one of the founder deputies in October 29, 1923 and performed his duties with limitless devotion, faith and appreciation during the restructuring process in our country, laid the foundation of Güres Group in the farm established in Manisa Saruhanlı in 1938.

The new line of this business that Mr Ahmet Remzi entered by purchasing 600 laying hens in the hen farm established in Saruhanlı in 1963 has in fact provided a basis of today’s successful business of Güres Group undertaken the mission of leadership in the Turkish egg sector.

The year 1963 symbolizes the birth and formal incorporation of Güres Group to deal with the commercial business in scope of field crop cultivation, fruit growing and bovine breeding. Güres Group started also production of corn, wheat, cotton and grape in the same year.

In 1985, Güres Group has established the feed factory running with the capacity of 5000 kg / hour in order to meet the feed requirements of integrated plants. Then, to respond to the growing need, the feed production has been increased to 20.000 kg / hour as from 1998 therefore 9 dosage silos of 90 tons and a total raw materials stock of 25.000 ton were included in integrated plants.

By virtue of the investment made in organic fertilizer plant in 1989, Güres Group has been involved in process of the manures of hens in form of powder or pellets in big sacks and provided the agriculture and green house business with available stocks. Güres Group has launched the production of chick in a newly established breeding and hatchery plant in 1997.As a result of extensive field studies and genetic studies carried out for many years, it was decided to use 'Bovans White' Leghorn chickens of which the gender can be distinguished from feathers having the quiet and submissive character with very productive specific giving a number of good quality eggs.

In 2002, as a component of total integration strategy, Güres group has initiated to produce the egg tray packages to ensure the transport of the produced eggs in the most appropriate and safest way.

In 2008, in parallel to the increased demands for the laying hen cages, Güres Poultry Technology moved to new factory established on basis of more complicated and modern production in Manisa, Saruhanlı.

Today, besides Bovans White laying hens, the Güres group is making use of ISA Brown and ISA tinted laying hens to produce a broad variety of good quality eggs for the Turkish market. 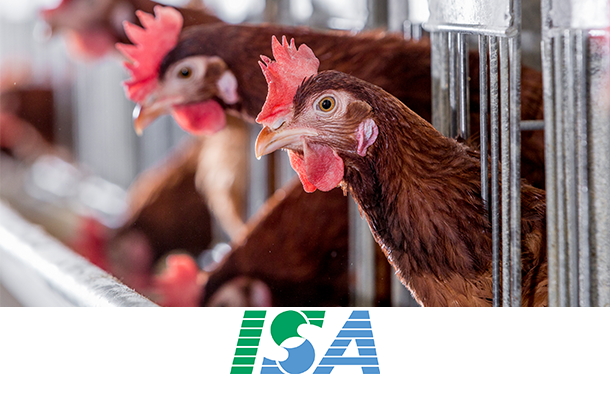 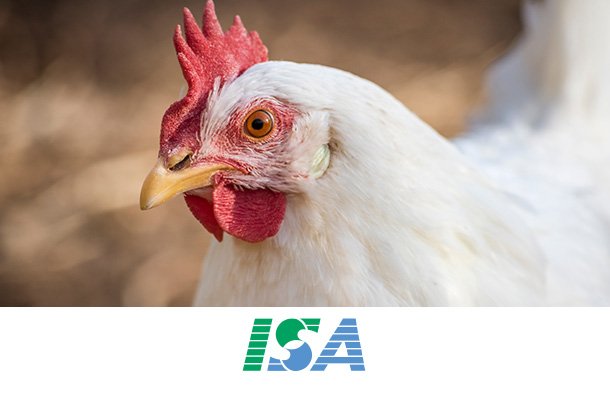