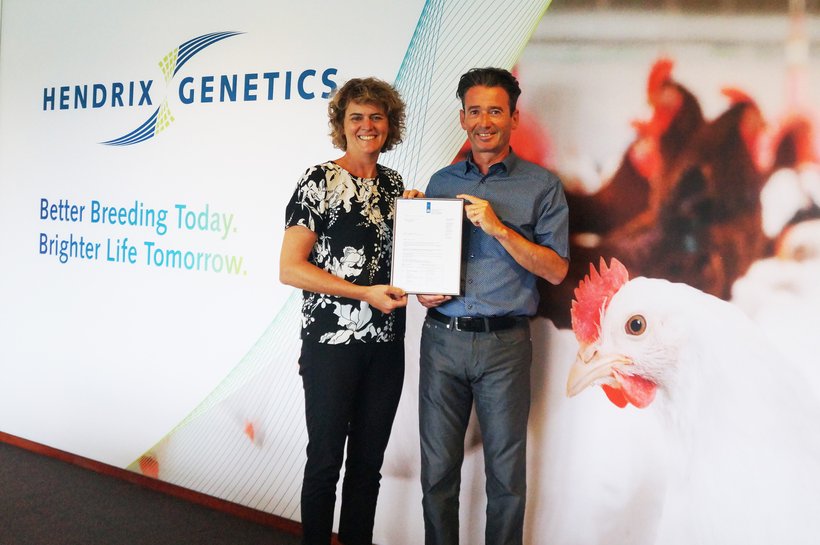 All Hendrix Genetics Layers' breeding complexes, GPS farms, rearing farms, and hatcheries in the Netherlands have been awarded AI Free compartment status by the Dutch Food and Consumer Product Authority (NVWA). This status is also recognized by the World Organization for Animal Health (OIE). 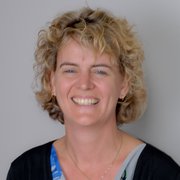 Achieving compartmentalization is the crowning glory of the efforts that we’ve all made. It demonstrates that we have serious standard operating procedures in place that prevent the entry of disease into any of our Dutch operations. All employees respect the measurements that we took to mitigate the risks of entry, and our separations and surveillance are at the very highest standards.

Since 2003, the Netherlands has been dealing with several outbreaks of Avian Influenza, which have had a direct and destructive impact on trade barriers as well as the supply to our worldwide customers. With compartment status, we can safeguard the supply of high quality genetics to our customers.

Compartmentalization was established by the OIE in 2004 with the goal of ensuring the security of supply of day old chicks and hatching eggs during disease outbreak in an exporting country. Businesses that achieve this status must be operating at such high standards of biosecurity that they can ensure that all their facilities remain disease-free in the event of an outbreak elsewhere in the country. With this status, they are able to continue to export their products, and the recipient of the birds or hatching eggs can expect that the shipment will be free from disease. The main criterion for a compartment is that the animals contained in it are clearly recognizable as part of a unique subpopulation with limited or no epidemiological links to other populations of risk. The compartment must be clearly defined, indicating the functional relationships of all its components and their contribution to an epidemiological boundary between the animals in the compartment and populations of higher risk. A biosecurity plan must in place with standard operating procedures and should include education and training of workers to ensure that all persons involved in biosecurity are knowledgeable.

The operations in the Netherlands are among the largest breeding centers for Hendrix Genetics Layers. Since 2012, over € 10 million has been invested to increase the (G)PS Hatchery capacity and to upgrade all operations to the highest biosecurity standards. In the coming months, we will be working to achieve compartmentalization status within our Canadian, Brazilian, and French operations. 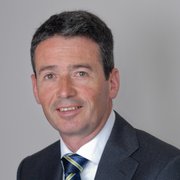 Achieving the OIE avian influenza free compartment status is the official confirmation of the strength of our biosecurity system.