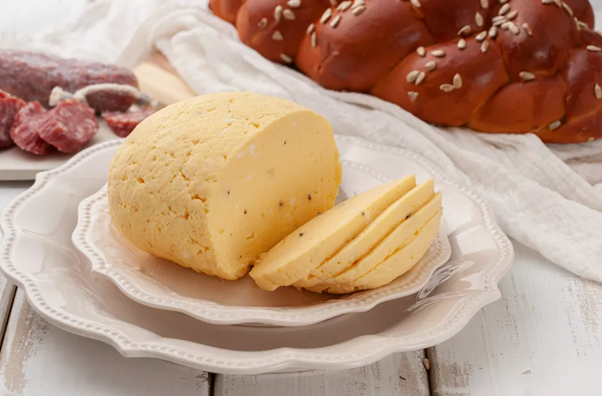 This recipe for egg cheese originated from eastern Europe and is typically served at Easter time. It goes by various names including hrudka, cirak, sirok, sirecz and more. Essentially, it's a ball of eggs and milk that have been cooked until the proteins separate into curds and the liquid separates into the whey. Hrudka can be made savory with salt and pepper or sweetened with sugar. It's typically served with other traditional foods like horseradish, ham, sausages, and bread. For the sweet tooth: you can also top it with maple syrup or adding a teaspoon of cinnamon to the mixture. 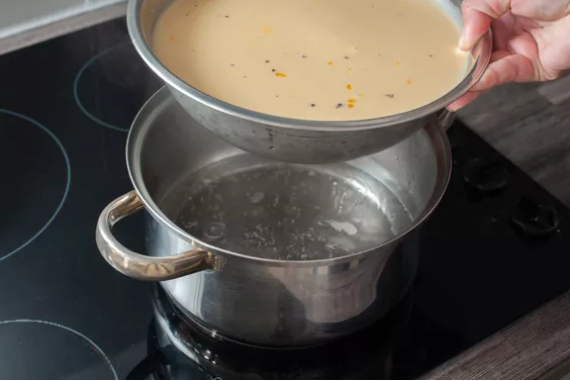 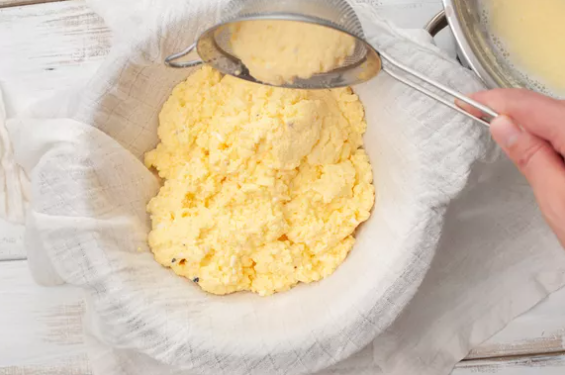 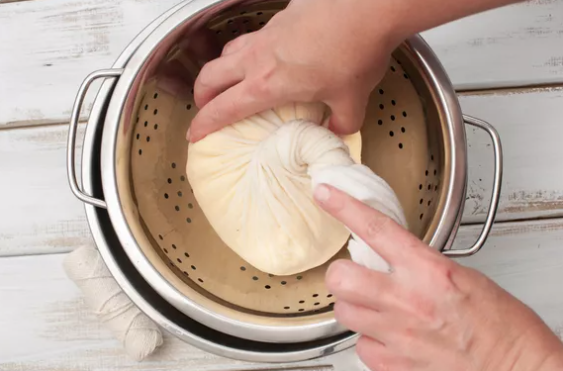 Tip: This cheese is very perishable and should be consumed within a day or two, store it tightly covered in the refrigerator

Pictures and inspiration for the recipe derived from the spruce Eats

When is an egg not just an egg?

To celebrate World Food Day on 16 October, the UN has named eggs as one of its two star ingredients and developed a new film to promote the power of eggs. This offers a unique opportunity for the egg…

An egg a day, will it keep the doctor away?

Scrambled or poached for breakfast, hard-boiled on a sandwich for lunch… in a frittata for a lazy dinner..., or used in a delicious sponge cake or tiramisu. Eggs are among the most versatile, time-sa…