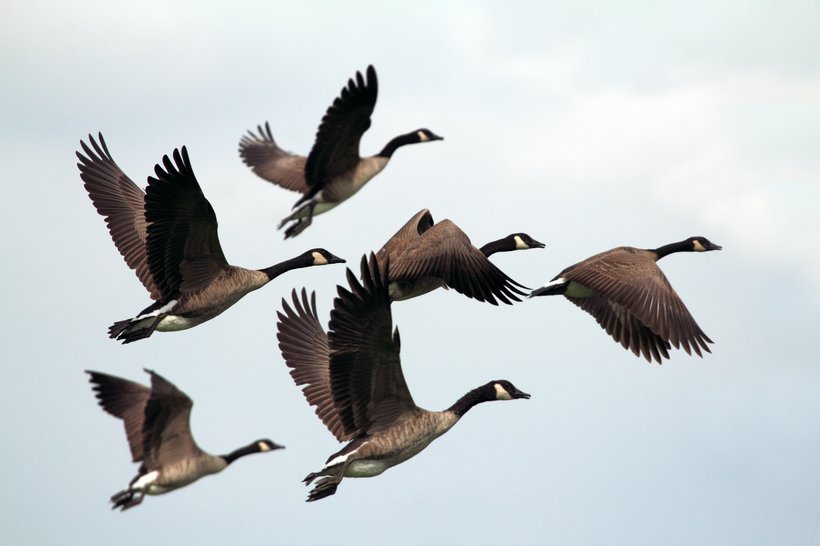 On 20 February 2021, Russian authorities reported the detection of influenza A(H5N8) virus infection in seven poultry workers in an outbreak of highly pathogenic avian influenza (HPAI) A(H5N8) virus on a poultry farm in the south of Russia. All seven human cases were reported to be mild or asymptomatic.

HPAI A(H5N8) viruses have been circulating in European bird populations since 2014, causing large outbreaks and affected several million of birds and poultry. More than 10 000 exposure events of people have been estimated between 2016 and 2018. Since October 2020, around 1 700 outbreaks in poultry holdings and wild bird findings due to A(H5N8) and other reassorted A(H5Nx) viruses have been reported to the animal disease notification system (ADNS) from the European Union (EU), the European Economic Area (EEA) and neighbouring countries. In the same period, seven EU/EEA countries reported a total of 1 888 people exposed to infected birds (e.g. during culling activities) to the European Food Safety Authority (EFSA). No transmission to humans has been reported from EU/EEA countries or any other country globally related to A(H5Nx) viruses since the first introduction to Europe in 2014.

This is the first report providing direct virological evidence of a zoonotic transmission of highly pathogenic avian influenza A(H5N8) virus from birds to humans. There has been no evidence of human-to-human transmission. This assessment is based on very limited data and there is therefore considerable uncertainty regarding the conclusions reached. The risk of infection related to avian influenza influenza A (H5N8) virus for the general public is assessed as very low, and for occupationally exposed people as low. The virus remains purely avian-adapted and no markers for mammalian adaptation, pathogenicity for humans or altered susceptibility to existing antivirals have been observed.

The disease severity has been described as asymptomatic or mild, so the impact based on severity is very low. People at risk are mainly those in direct contact/handling diseased or dead birds or poultry (e.g. farmers, veterinarians and labourers involved in culling and rendering). Wearing personal protective equipment when exposed to infected birds will minimise the risk of transmission. Local health authorities may consider monitoring exposed people for a minimum of 10 days in order to detect possible related influenza-like symptoms or conjunctivitis and initiate diagnostic testing as soon as possible after onset of symptoms. People exposed to birds likely to be infected should be instructed to report any symptoms to local health services. Sampling material from symptomatic people should be taken immediately for diagnostic and confirmatory purposes. Any human infection with avian influenza viruses is notifiable within 24 hours through the Early Warning and Response System (EWRS) and the International Health Regulations (IHR) notification system.

The continued surveillance of avian influenza virus in wild birds and poultry in Europe, combined with timely generation and sharing of complete viral genome sequences, are crucial.

Check out the MIAVIT Podcast: How to realize the genetic potential of egg production: focus on poultry nutrition

During the previous MIAVIT Podcast episode we talked about the genetic potential and the importance of a good quality pullet. Today Estella Leentfaar will tell us more about the production period. Es…