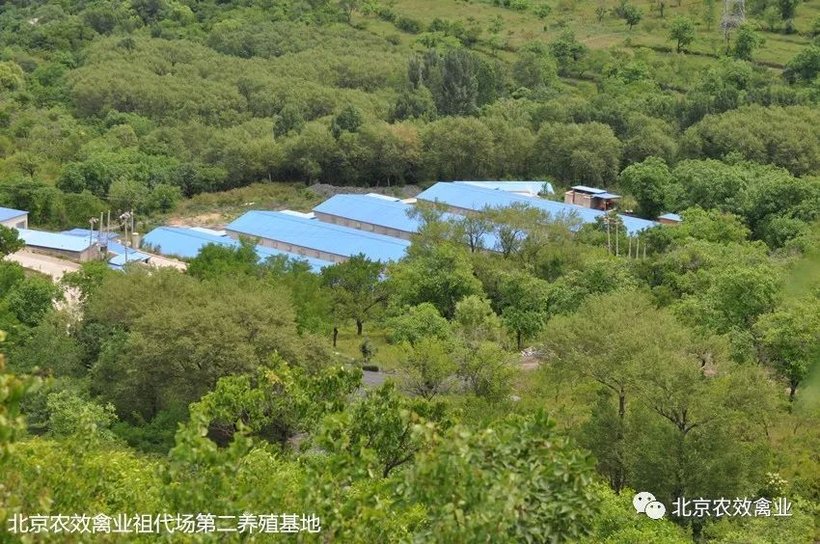 ISA continues to grow in China

On May 27th, 13.000 ISA GPS day-old chicks arrived from Canada at the Beijing Capital Airport. These day-old chicks have been imported by Beijing Nongxiao Poultry Industry Co. Ltd. After going through the quarantine and customs clearance procedures, the ISA GPS chicks were transported to the quarantine farm at Baihua Mountain in the Fangshan District of Beijing for a 30-day quarantine period. 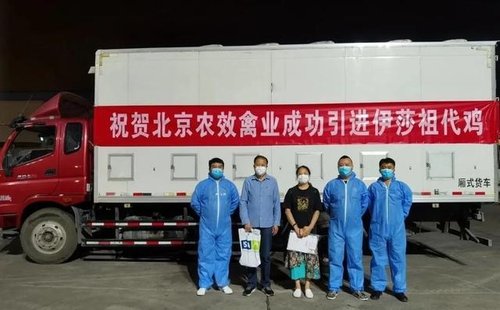 This is the first time Nongxiao imported ISA Tinted / Brown products from Hendrix-Genetics Layers. The birds are well known for their long egg production cycles and the ability of the CS to produce 500 quality eggs in 100-weeks of age. Previously the Nongxiao company raised mainly Lohmann GPS.

“The ISA layers do not only have excellent egg production, good laying persistence, no pecking during rearing and laying period, but also the eggshell color is uniform and beautiful, which is highly appreciated by the Chinese egg producers”, According to mr. Liu Yong, the general manager of Nongxiao, in his conversation to Mu Shi Ji.

Shang Lei, the area manager of Hendrix Genetics Layers (ISA) China told Mu Shi Ji that these ISA Tinted/Brown GPS chicks to Nongxiao included 6 GPS lines. The two parties signed the agreement on this deal in July last year, the import permissions approvals and further paperwork were completed by the end of last year. Originally the GPS chicks were scheduled to arrive in Beijing last February, but affected by the Covid-19, the delivery had been delayed until May due to uncertain flight issues.

“The epidemic caused many passenger planes to be cancelled, or the passenger planes bound to Beijing had to change their first landing airports to the cities around Beijing, which made the GPS chicks transportation impossible. Finally, we had to switch to cargo planes: after a first transfer in the United States, the chicks were transported to Beijing. Shang Lei said: “This took more time for the chicks to travel and increased the costs. However, in order to safeguard the supply of these chicks to our customer we had to try all the possibilities!" 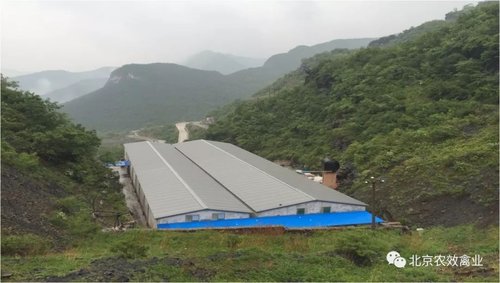 Beijing Nongxiao Poultry Industry Co. Ltd is a poultry breeding enterprise with integrated GPS , PS productions and sales of day-old commercials. The company runs 2 GPS farms with a capacity of 60,000 parents in total, and 5 PS farms with a total of 400,000 breeders.

According to the previous introduction of Shang Lei, the ISA breeding program is to gain genetic progress to increase the number of eggs from 360 at 80 weeks to 500 eggs at 100 weeks. As a result, the total egg mass will increase from 22.8 kg at 80 weeks to 32.0 kg at 100 weeks. An average flock will produce for more than 50 weeks over 90% of production, and the feed conversion drops as sharp to 1:1.95.

More and more egg producers have achieved the goal of producing 500 eggs in 100 weeks with the Hendrix Genetics breeds, the Netherlands, Germany, United Kingdom, USA, and Brazil are among the countries where this goal has already been reached. 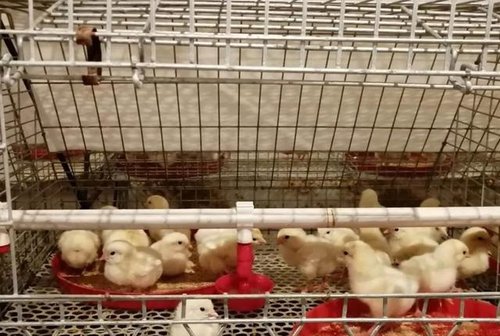 Shang Lei points out that normally, egg producers in China, do not keep their birds till 100 weeks of age without molting the birds. Besides, production records in local farms are in general not accurate and complete enough. Therefore, there are no records of flocks that have been 100 weeks in production yet”. In fact, the ISA layers in China have exactly the same genetic background and therefor the genetic potential as that of the other ISA layers distributed all over the world."

Yang Ning, the chief scientist of the national layer industry technology system and professor of the China Agricultural University said the following: “the egg production rate normally declines with increasing age of the flock. The focus of future laying hen selection in China will be on extending the persistency of egg production. The "500 eggs in 100 weeks" proposed by Hendrix Genetics can also become the future breeding goal of the Chinese breeders of laying hens and the egg producers.