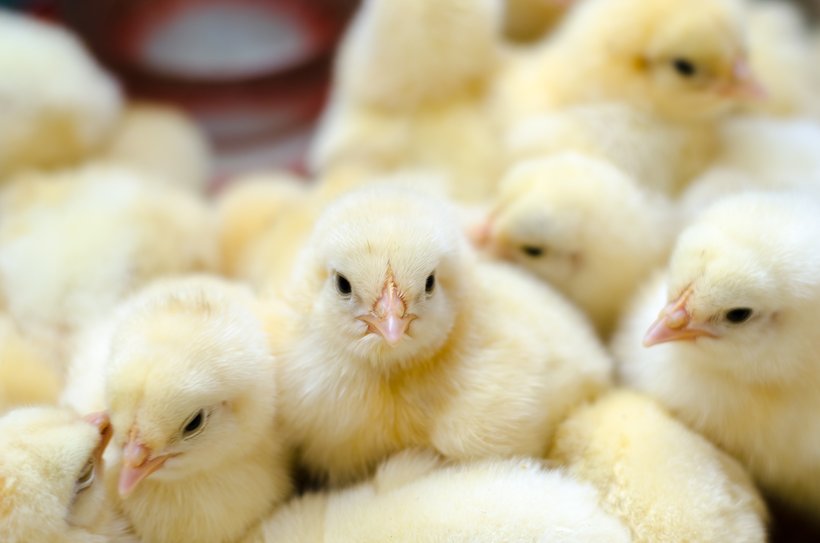 The goal of every hatchery is producing chicks of “excellent quality”. Chick quality is reflected in low mortality after placement and ideal production performance. Multiple studies have shown a positive relation between Yolk-Free Body Mass and subsequent performance of the bird after placement. A small yolk sac is preferred as this indicates ideal environmental conditions in the incubators and hatchers. It also indicates the ability of the embryo to utilize the yolk components to form muscle and bone. This sheet describes how to measure the Yolk-Free Body Mass. 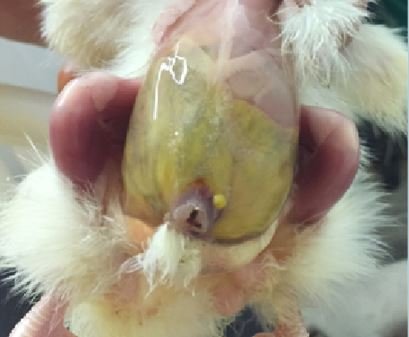 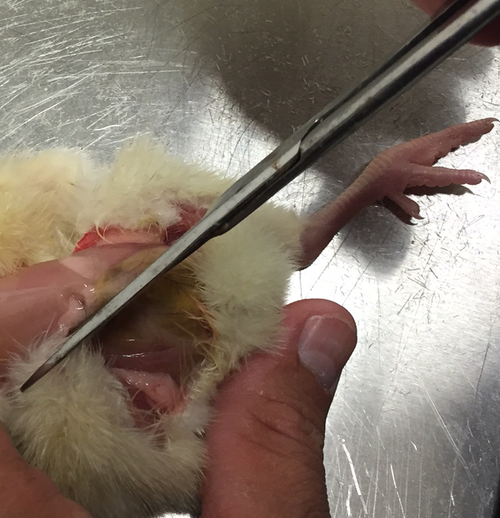 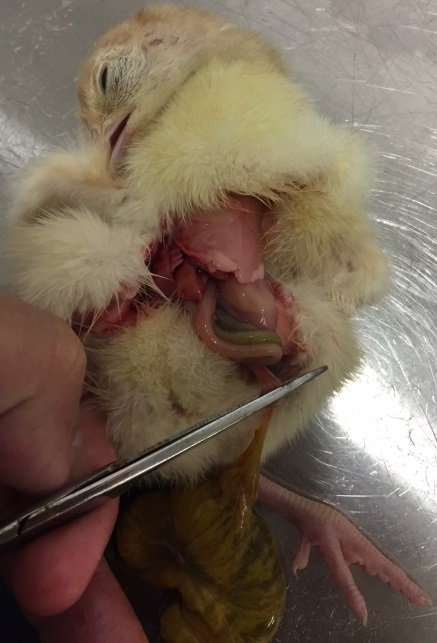 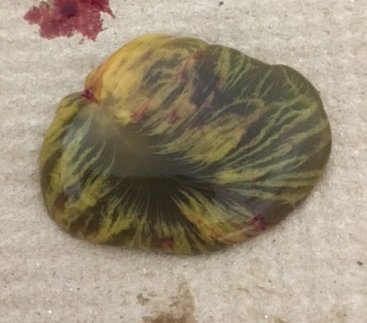 The figure below depicts a yolk sac of an acceptable size. The chick in this example was incubated at a low temperature with shell temperature readings below 100°F (37.8°C). After hatch, the internal temperature of the chicks measured inside the hatcher, was 103°F (39.4°C). The yolk sac to body weight ratio was 8%. 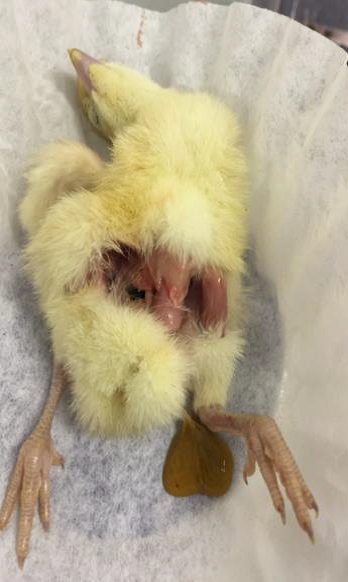 The figure below depicts a yolk sac of an unacceptable size. The chick in this example came from eggs, that after the second week of incubation, were exposed to temperatures over 101°F (38.3°C). The internal temperature of the chicks at time of pull was 106°F (41.1°C). The yolk sac to body weight ratio was 22%. 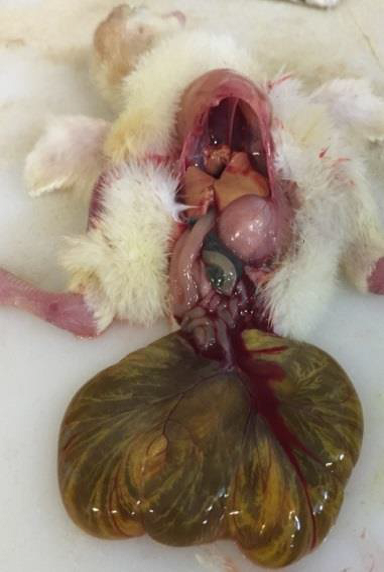 Day-old chicks and reptiles are both poikilothermic, which means that their body temperature follows the temperature of their environment. Reptiles can function properly at a wide range of body tempe…

Biosecurity at the poultry farm: a basic tool to ensure poultry health and welfare

Biosecurity is a key management tool and an essential part of any successful poultry production system: it can be defined as the planning and implementation of a set of measures to protect domestic p…

Occasionally, eggs can be found that contain blood or meat spots (also called inclusions). From a consumer experience point of view this is unwanted, as most often they associate it with an egg conta…